The Abruzzo traditions are based on the coexistence of the rites of Christian devotion and ancient pagan cults, often linked to the rural world and involving the whole community of the various countries that are in the area. The most important events officially opens in Easter week and ends at end of the year. The most celebrated occasions: 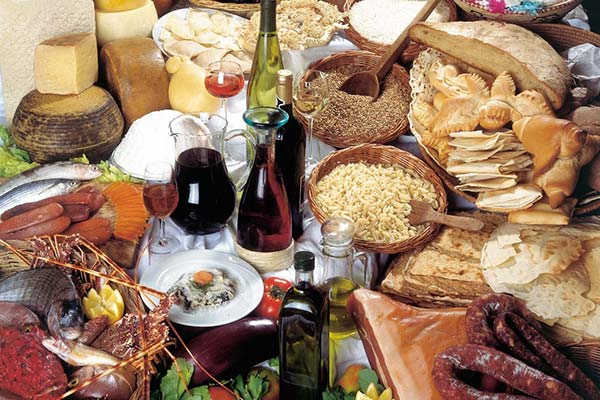 The Gastronomy of Abruzzo

The Abruzzo cuisine comes from centuries of experience in the growth of crops, livestock and work in the raw materials. Simple dishes are still prepared from the original recipes are still passed down from generation to generation. Many regional products are very well known and appreciated abroad, among are the excellent Montepulciano and Trebbiano wines, exported all over the world, oils and many other delicacies.

SPIRITS
The herbs of the mountains of Abruzzo allow you to produce high-quality spirits. The well known and strong (72 °) is definitely the Centerbe which is flanked by Gentian and Ratafià.

SWEET AND HONEY
Abruzzo is a major producer of honey, collected from all over the region. Excellent and may be flavored with thyme, chestnut and acacia. There are so many regional traditional sweets in each providence. Among the most famous include mostaccioli, the neole, bocconotti, the sise of the nuns, the confetti from Sulmona and so on.

SAFFRON
Saffron is mainly produced the plateau of Navelli, a town rich in history and castles, is considered the best in the world by experts.

TRUFFLES
The Abruzzo region has a traditional production of the very valuable truffle so much so that the markets conceal their suppliers in Alba and Norcia that now It is trying to assert its identity as a land of excellent production.

PLANT
Several are legumes, grains and vegetables that are grown in Abruzzo native like spelled, solina, lentils of Santo Stefano, cicerchia Navelli, red garlic of Sulmona. There is also a large variety of mushrooms located in the foothills.

CURED MEATS
Pig breeding has a long tradition in Abruzzo and pork processing allows the preparation of mountain hams "prosciutto" and a wide selection of meats, starting with liver sausages. The most renowned meats are Aquila salami, Campotostomortadella and ventricina.

CHEESE
Pastoralism has been for thousands of years the main economic activity of the region and even today the production of cheese represents excellence among the typical products. In Abruzzo the most widespread livestock is sheep: The most popular is the delicious pecorino cheese, which either fresh or aged are in a thousand different suggestions of many traditional dishes. Then let us not forget ricotta, giuncata, goat cheese and many other specialties.

OILS
A key feature of the hilly Abruzzo is the well cultivated and welcomed rows of vines and the unmistakable silhouettes of olive trees, which yield award winning extra virgin olive oil DOP quality that has received awards in various international festivals, competitions, such as the "Sol" in Verona. There are three DOP oils, originating in the olive-growing areas for excellence: Aprutino-Pescara, Chieti Hills, Hills Teramane-Pretuziano.

WINES
Among the precious Abruzzo vineyards throughout the region and the Trebbiano D'Abruzzo for whites and Montepulciano D'Abruzzo for the redsrewarded have received many awards (DOC and DOCG). More recent wines are the Passerina, Pecorino and Cococciola. Another is cooked wine "vino cotto", perfect to accompany desserts. 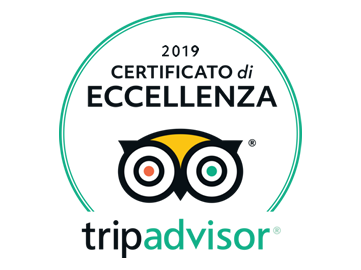 We were here for the second time this year the place is in a great location the seafront pool is very useful with a 6 month old. The staff is friendly and attentive to the needs of children the structure is out of the center so the place is very quiet the bike path in front of the hotel on the sea is great for beautiful walks overlooking the sea without having to walk on the sand so great for the stroller.

For years, I have been returning to the ambassadors' hotel because I feel very well both in terms of location, staff, cuisine, beach, rooms, what else can we hope for a nice holiday? Every time, even if I'm on a diet I just can not, too inviting dishes ...

With my wife we were looking for a place to relax a bit and after a lot of research we found a free room in this hotel ... we have been there very well, the staff is fantastic, the food is good, the rooms are clean. The clientele goes from newborn children to old people and everyone from what I saw was very happy to stay there. A place therefore where we would like to return.